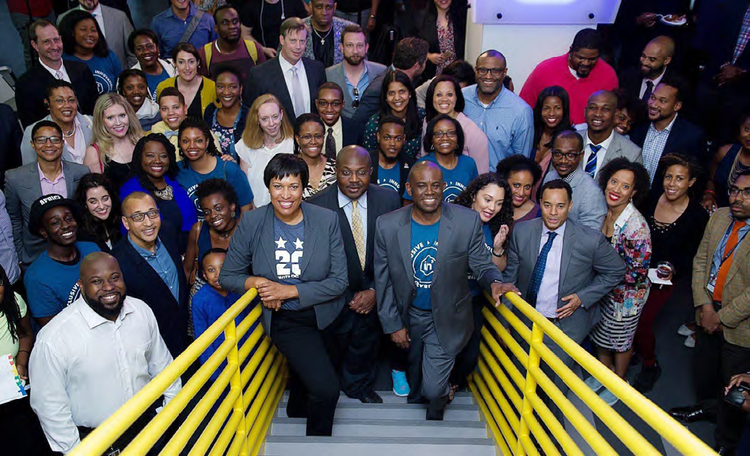 DC's tech community is diverse, inclusive, and is constantly active. Multiple community and networking events happen every single day. Being the nation's capital, DC attracts diverse, creative talent and provides a rich ecosystem for new enterprises and new opportunities in the city. In fact, DC has the highest percentage of female owned businesses of any U.S. metropolitan area.

DC has become a vibrant world-class city with rich fabrics or culture, arts, business, education, sports, and neighborhoods. As a major national and international travel and business destination, DC's transportation infrastructure is equipped to serve any travel need. With 18.8 million tourists and close to six million residents in the greater Washington area, DC is a city on the move. 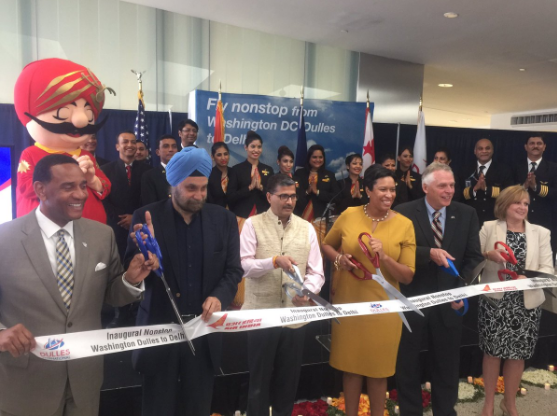 The world recognizes DC as an international and national magnet for domestic and foreign affairs, with more than 180 embassies and foreign councils located in the city. DC is also home to some of the most iconic financial tenants in the world: the World Bank, the International Monetary Fund, and the Inter-American Development Bank. With so many different nationalities flowing in and out of these institution, every language and ethnicity can be found in Washington, DC making it an international gateway 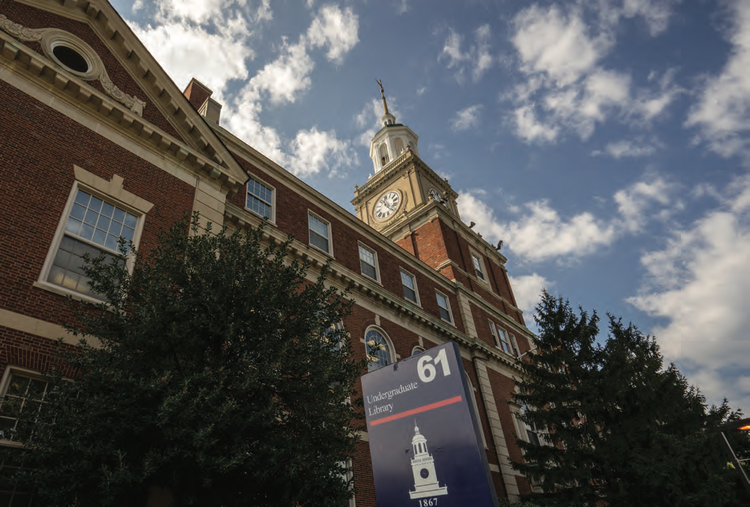 DC has one of the most highly educated and competitive workforce of any city in the world. The region's colleges and universities provide research grants, assistant, and business incubation critical to local business development, making the DC area on of the leading research centers in the U.S. 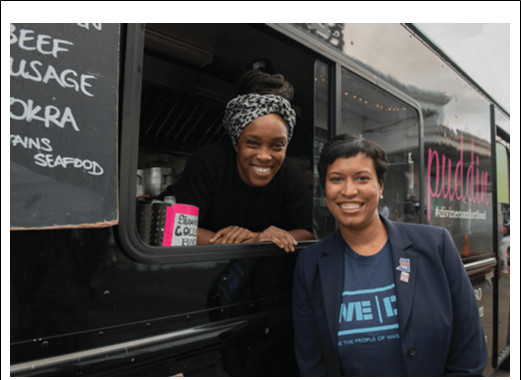 Washington, DC is the economic engine of a metropolitan region with a population or more than six million residents. DC's daytime population swells to more than one million, has one of the highest educated workforces in the county, and is a top destination for international travelers.